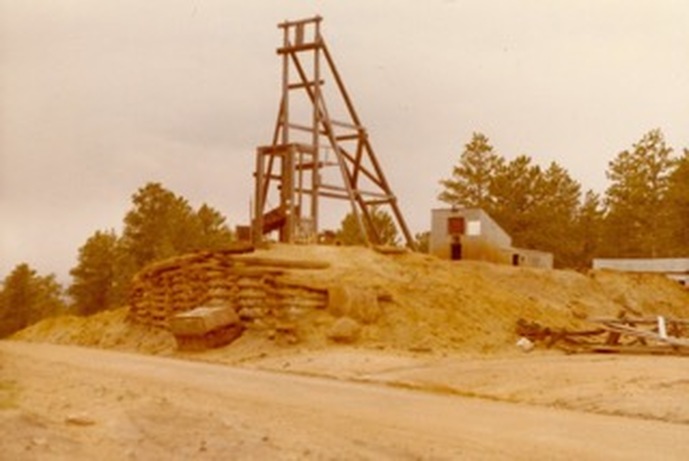 The Copper Bug mine was found and developed by two brothers, Fred and Henry Smith in 1888. Fred Smith was a gallant soldier in the Colorado 1st during the Civil War. The honor and glory of selling the first metallic output from a Larimer County mine. , belongs to these two brothers. F.P. Stover marketed the first two tons of ore which produced 12 ounces of silver and 1,700 pounds of copper after being smelted.
There was not mentioned about this bonanza between 1889 and 1893. During this interval, the town of Cobalt City was developed on the high ridge between Rabbit Creek and Lone Pine Creek. Development work was done on several mines, the most promising mine were the Copper Bug, Copper Bug #2, Iron King, and the Buckhorn. The owner of the Buckhorn mine was Mr. Gayly who served as Mayor of the fair mountain community.  A party of Fort Collins business men composed of Messrs. Bennett, Hottel, Moody, Houg, Snow, Kissock, Sedgwick and Bailey spent a weekend in Cobalt City and formed "The Copper Bug Mining Company". This company hired Mr. J McHale,a miner from Leadville, to sink an additional fifty feet in the Copper Bug shaft. The ore was hauled from the mine to Bellvue and then shipped by rail to the smelter in Denver, averaging $150.00 per ton of copper and silver.
The Copper Bug mine is a unusual vertical complex vein of various minerals in the Sherman Hill batholith geological formation. The deepest shaft has penetrated the weatherized and sulfide zones, no paying ore was found below these formations. From what I can determine from what few articles I have found concerning this mine, the ore is a pocket type formation. Less than 30% of this pocket of ore was mined out.
​           The cost of mining and milling the ore exceeded the value of the ore, and this mine closed down production in the late 1890's. In 1911 zinc ore was produced for a short time. Then in the 1940's a uranium ore, pitchblende was discovered. The mine was renamed to The Copper King.The Defense Minerals Exploration Administration, contracted the mining of 622 tons of ore that contained Uranium from the mine.
This mine had two main shafts, the west shaft was 70 feet deep and the east shaft reached the depth of 170 feet. 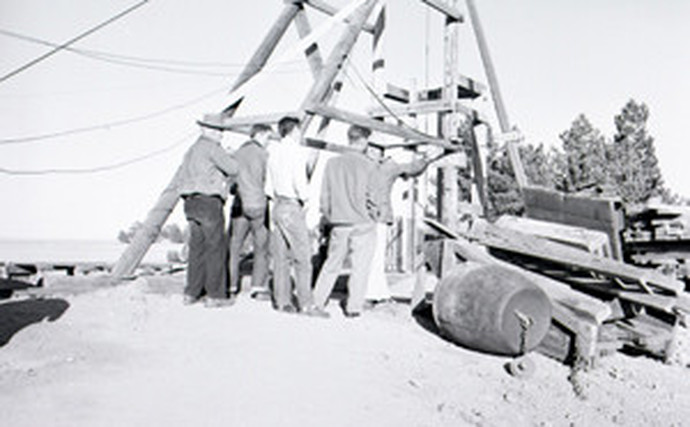 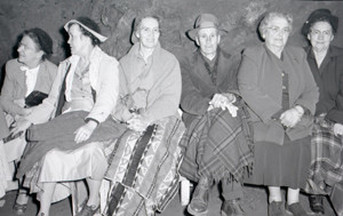 For a few years people would set down in the shaft, exposing themselves to the radon gas which was thought to help with various ailments.
As with a lot of the old mines in the west, the miners played out before the minerals. There is still a proven lode source of ore in this mine and the surrounding ground. The ores contain copper, silver, zinc, uranium, and semi-precious gemstones.
A few years ago, the forest service paid to have this mine reclaimed. They destroyed the mine buildings, and filled in the shafts. In my opinion this was a tragic waste of resources, sadly destroying historical artifacts disgraceful.... 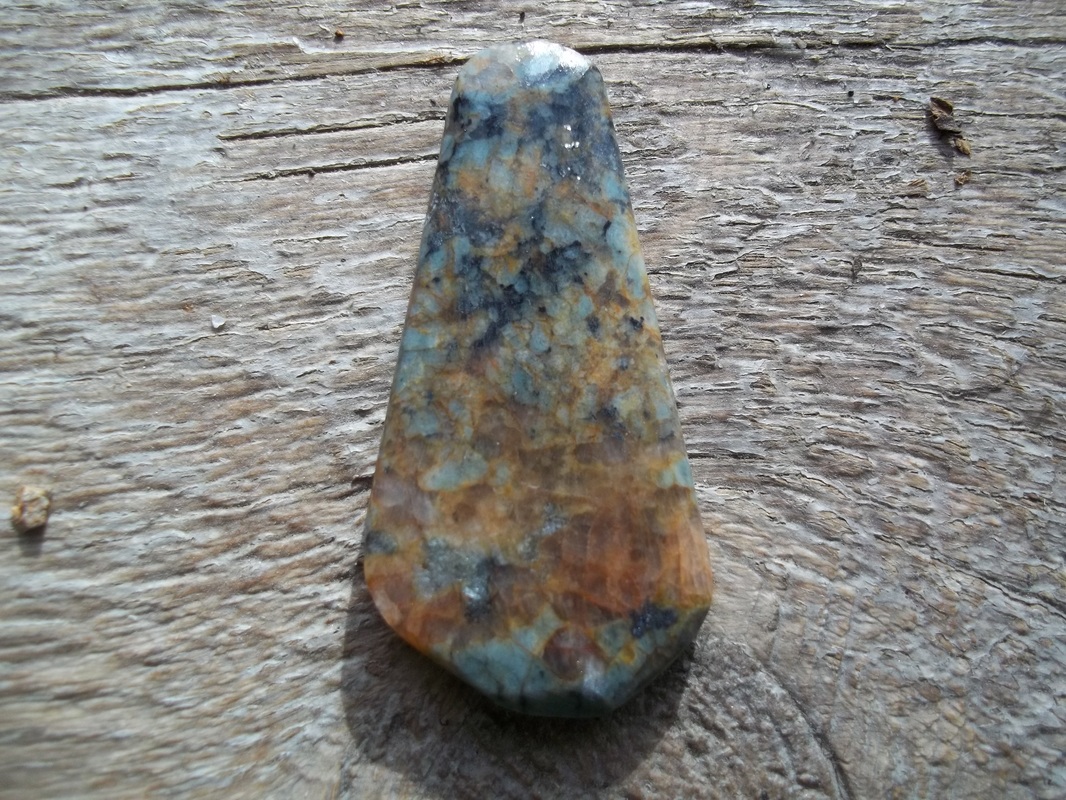 Cabochon made from rough found at Copper Bug mine. This specimen contains:
Azurite
Chrysocolla
Tennantite